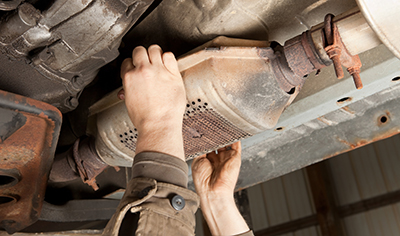 A relatively simple and inexpensive step or two can prevent catalytic converter theft and a resulting insurance claim, saving you money, time and a whole lot of inconvenience. Around the nation, tens of thousands of vehicle owners wish they’d taken preventive measures.

In Houston last week, police told a local television station that area thefts of catalytic converters are up 400% compared to one year ago. This occurred not long after a Mitsubishi dealership in neighboring La Porte, TX, had 14 converters stolen from new cars in a single night. And, in a discovery made at the end of a recent vehicular chase, Harris County, TX, sheriff’s deputies found 32 stolen converters along with $14,500 in cash.

Clearly, Greater Houston has a problem. And it isn’t alone.

According to the National Insurance Crime Bureau (NICB), the national monthly average of catalytic converter thefts in insured vehicles climbed from 108 in 2018 to 282 in 2019 to 1,200 in 2020. Texas had the second highest number of converter thefts during that span, the NICB said in a March 2021 release — just behind California, with Minnesota, North Carolina and Illinois rounding out the top five.

"Manufacturers can't keep up with supply and demand right now, so we’re having a hard time getting products and people’s cars back on the road,” the owner of an area muffler and brakes shop told Denver station KMGH-TV. “I would say, in the last 30 years I've done maybe 30 stolen (catalytic converters), and we've probably done 500 in the last year-plus — possibly more than that."

Why Catalytic Converters? Why Now?

That the explosive growth in such thefts has occurred during the COVID-19 pandemic is no mere coincidence.

Many thieves are less interested in the converters themselves than they are in the precious metals that partially compose them: palladium, platinum and rhodium. Already valuable before 2020, the precious metals have soared in price since the onset of the COVID, as pandemic-related labor reductions have limited the mining of precious metals and disrupted supply chains.

Thefts aimed at precious metals have created a greater need for catalytic converter replacements, which in turn has led to a shortage of replacement parts and a corresponding surge in thefts in response to that shortage.

Trucks and SUVs make particularly inviting targets because it’s easier for thieves to slide under them without having to use a jack. The Toyota Prius also is a frequent target because, as a low-emissions vehicle, its converter contains larger amounts of rhodium, palladium and platinum, which serve to render pollutants harmless.

While recyclers pay from $50 to $250 per catalytic converter, according to the NICB, replacing a converter can be far more costly – once you’re able to get one. A theft victim in Denver told KMGH he had to pay part of the $4,500 cost of replacing the catalytic converter in his Toyota Tundra and was given a projected wait time of three to eight weeks for the part to be delivered.

If you have comprehensive Auto Insurance – including theft, as well as physical damage and liability — your policy will cover replacing a stolen catalytic converter, minus the deductible. That, however, requires submitting a claim, which can adversely affect future premiums. If your policy is limited to liability, there’s no coverage for theft or repair.

Of course the best way to avoid costs associated with a stolen catalytic converter theft is to prevent the theft from taking place, as NPR recently reported.

Here are five tips for mitigating the risk of catalytic converter theft:

If your catalytic converter is stolen, you’ll know from the roar emanating from the exhaust system as soon as you start your vehicle. Take photos to show where the converter was removed, file a police report as soon as possible, and notify your insurance agent or carrier. And when you replace the part, ask about installing a security device to prevent the theft from happening again.

No one looks forward to filing an insurance claim, but when a claim is necessary, it's good to know there's a knowledgeable professional available to guide you through the process and advocate on your behalf. In Julie Vieira, Sylvia Group clients have a claims executive who combines years of insurance, claims and business experience with an empathetic, customer-focused approach to resolving each claim in timely and satisfactory fashion. A licensed Property and Casualty Adjuster, Julie joined Sylvia Group in January 2017. While her specialties include municipalities and construction, she is highly skilled in communicating with and educating clients involved in the claims process across a broad range of industries.

Latest News/Insights IRS Issues Affordability Percentage Adjustment for 2022 Sep 20, 2021 The Internal Revenue Service (IRS) has released Rev. Proc. 2021-36, which contains the inflation-adjusted amounts for 2022 used to determine whether employer-sponsored coverage is “affordable&rd Read More »
Next Event 21 October Forecasting to Avoid Surprises in Your Healthcare Budget 2:00 pm EDT When it comes to strategic planning, it can be difficult to predict what lies ahead. Alera’s consulting and finance teams will provide insights into how to assess your health plan and implement Register »
Top 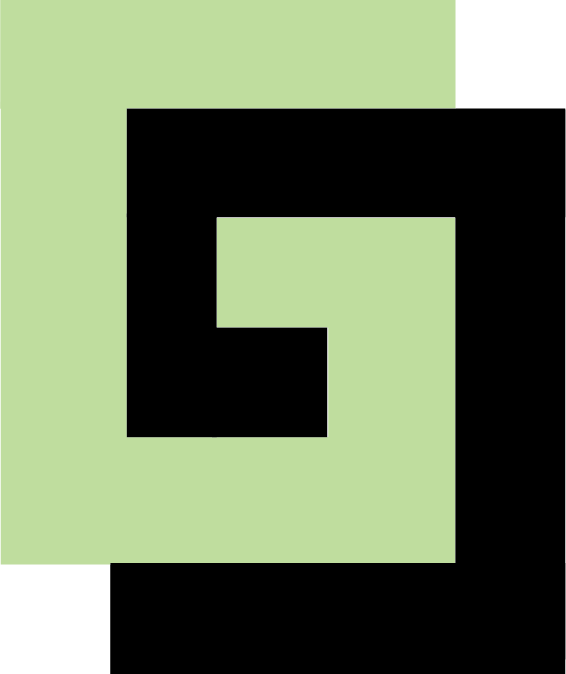